Why dont we practice asana on moon days! 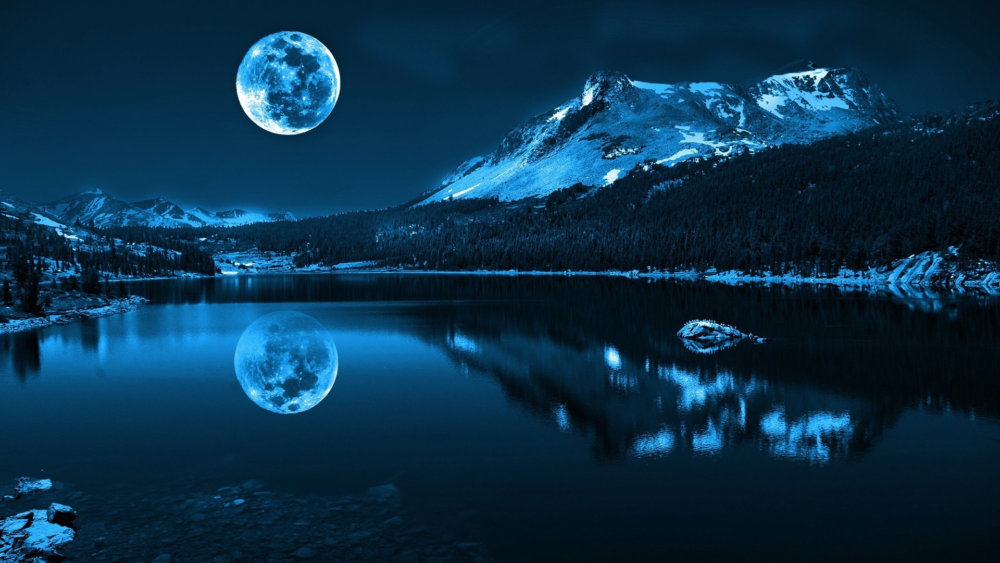 Full moon days and new moon days are considerate as rest days in Ashtanga Yoga Tradition. What is the reasoning behind this?

Pattabhi Jois was a student at the Marajas Pathashala (Sanskrit College in Mysore) and then he was the Professor of Yoga there from 1937 to 1973. Sanskrit College was closed each month for classes on the moon days, and the day before and after. Even the studies were continued by the students, no new lessons were taught. One of the reasons for it is that some rituals had to be performed by the teachers and students who are all brahmins. Also Pattabhi Jois used to quote that if teacher teaches new subjects on the moon days, his knowledge will be declined and on the day before and after. Being a brahmin, being a student and later on a teacher in Sanskrit College Pattabhi Jois developed some habits of following an astrological cycles and performing some observances according to the moon calendar.

Pattabhi Jois held the view that yoga was a practice of Vedic origin, and that the knowledge of the Upanishads was to be accessed through the doorway of asana and pranayama, he ascribed the same observances of teaching them as he did for teaching Veda. He used to say that on the full and new moon days, there was a particular conjunction of nakshatras (lunar mansion) that can cause one to get easily injured and that injury will take long time to heal.

Through practicing yoga we become more aware of our own tendencies and the natural cycles that occur within and around us. Observing moon days brings us to function more harmoniously within ourselves and with the environment we live in, it connects us with universe and makes us more aware of the effect the universal energy can have on us individually. Human beings have a watery nature (we consist approximately of 70% water) and as all things of watery nature we are affected by the phases of the moon. The phases of the moon are determined by the moons relative position to the sun. Full moons occur when they are in opposition and new moons when they are in conjunction. Both sun and moon exert a gravitational pull on earth. One definite effect on this is that oceans tides are higher and lower on these days. Their relative position create different energetic experiences that can be compared to the breath cycle. In yoga, the full moon energy corresponds to the top of the inhalation and the very peak when the force of prana is greatest. This is an expansive, upward moving force that makes us feel energetic and emotional, but not well grounded. The full moon provides energy and heat, but can increase the tendency of loosing connection to earth. The new moon energy is associated with the end of exhalation when the force of prana is at its strongest. Its a contracting and downward-moving direction of the prana, its a moving force that makes us feel calm and grounded, but the tendency can be towards heaviness and lethargy. Practicing yoga over time creates a greater sensitivity towards energetic movements and influences. And because of these differences in energies the practitioners are more likely to injure themselves on moon days so it is advised to take rest from asana practice.

“In addition, once you practice on a daily basis (six days a week recommended), you will notice that being invited to take a day off is a luxury. The body can rest (after all the Ashtanga practice is physically demanding) and on moon days you feel like a huge chunk of unspoken for “free time” when you are used to daily practice.” – Richard Freeman

The subtle energy of your food becomes your mind
December 10, 2015

What do we need to know about drishti
November 21, 2015
Go to Top
Chat with us on WhatsApp ;)
Start a Conversation
Hi! Click one of our members below to chat on WhatsApp
We usually reply in a few minutes