Non-Porous. Easily cleaned after use 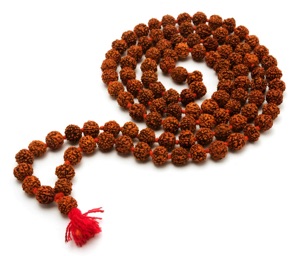 Mala is a Sanskrit word which when translated means garland, wreath, rosary, necklace, or string of beads. Mala beads have a rich and ancient history going back thousands of years. They are commonly used in the Eastern practices of yoga and meditation.
In stock, many different models and sizes 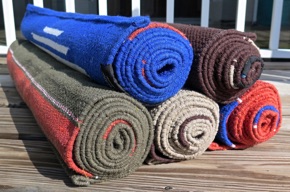 Traditional and comfy Indian yoga mats, brought straight away from India, very convinient, can be used for long time and easy to maintain. 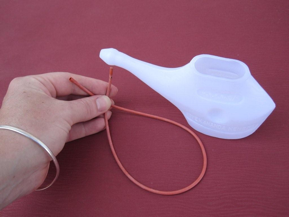 Neti removes all the dirt and bacteria filled mucus from within the nose.
It also helps to drain the sinus cavities. This in turn, will help to reprogramme the body’s natural mechanisms against nasal infections such as hayfever, allergies, sinusitis and other upper respiratory complaints like sore throats and coughs, post nasal drip, inflammation of tonsils and adenoids. It is beneficial for illnesses such as asthma and
bronchitis as it reduces the tendency for mouth breathing by freeing the nostrils of mucus. 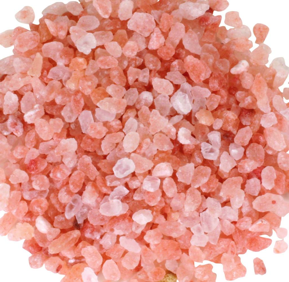 Once upon a time (a couple of hundreds of millions of years ago) crystallized sea salt beds, now deep within the Himalayans, were covered by lava. Aside from being kept it in a pristine environment that has been surrounded by snow and ice year round, the lava is thought to have protected the salt from modern-day pollution leading to the belief that Himalayan Pink salt is the purest salt to be found on earth. It is now hand-mined from the mountains and brought to the culinary market.

The many hues of pink, red and white are an indication of this salt’s rich and varying mineral and energy-rich iron content.

Packs a hearty 80+ minerals and elements- Himalayan salts are mineral packed crystals which formed naturally within the earth made up of 85.62% sodium chloride and 14.38% other trace minerals including: sulphate, magnesium, calcium, potassium, bicarbonate, bromide, borate, strontium, and fluoride (in descending order of quantity).

Because of these minerals Himalayan pink salt can:

Go to Top
Chat with us on WhatsApp ;)
Start a Conversation
Hi! Click one of our members below to chat on WhatsApp
We usually reply in a few minutes